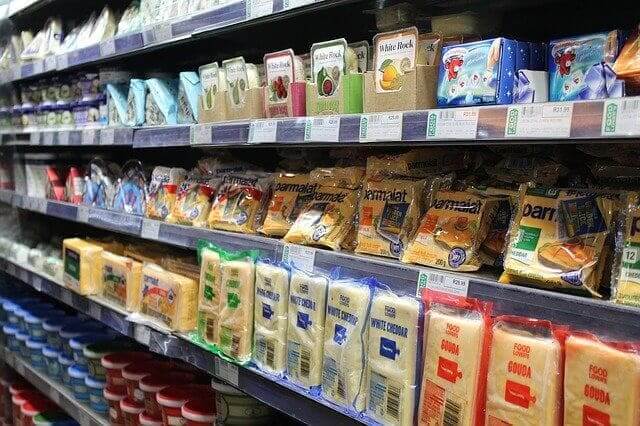 How are Oxygen Absorbing strips Beneficial?

Oxygen is known to be one of the main sources of bringing along with it unwanted moisture and sometimes other toxic gases mixed with it. This causes most packaged foods and other sensitive equipment to get spoiled in double-quick time. Especially, in packaged foods, the presence of oxygen can lead to severe contamination and mold growth along with rancidity and in the loss of nutritive value of the foods that are packed with oxygen in them.

A suitable solution was needed to protect and extend the shelf life of most packaged foods. This saw the emergence of oxygen-absorbing strips and packets that contained specific substances that have a strong affinity for water vapor. Many of these strips can protect the foods from as much as 99.9 % of moisture and thereby be ensuring their longevity. Additionally, they preserve all the qualities of the original food before it was packed.

The use of oxygen absorbing strips has almost become a necessity when foods have to be preserved to be used at a later time. Apart from keeping oxygen out, they prevent the growth of aerobic pathogens and other microorganisms that thrive in oxygenated places where food products are stored. They also reduce the need for any additives in order to retain the originality of the food.

There is also sensitive equipment that performs critical operations that need protection from the harmful effects of moisture that comes with the oxygen. In many cases, they can be easily corroded or develop rust, which can be severely poisonous to humans. The use of Oxygen Absorbing Strips has becomes almost mandatory when these items are packed or stored. They are known to absorb even the smallest amounts of oxygen that may permeate through the packaging material.

Most of the oxygen-absorbing materials are packed in food grade packets and come with a warning printed on them to prevent their consumption.

According to several research results that have been conducted on the efficacy and safety of these Oxygen Absorbers, it has been concluded that the shelf life of food products can be extended for considerable periods of time. In the case of meats, they can be stored up to a month, whereas, there are other foods that remain the same until the time their packing is opened and consumed. They are also known to prevent the formation of volatile compounds that may be formed in the case of foods that have a high content of fat.